In a post about the publication of sales figures on Heidi MacDonald’s blog, she brought up a number of ways that they do matter, above and beyond serving as water-cooler (really web) discussion fodder for fans. It recalled to me one of the reasons I thought it would be interesting to include them in the Standard Catalogs a few years back, integrated within the price guide listings. One benefit infrequently mentioned applies directly to the comics-as-collectible crowd: As supply levels have become better known, speculator frenzies like we saw in the black-and-white boom and in the early 1990s may have become less likely — or at least, better informed by reality. 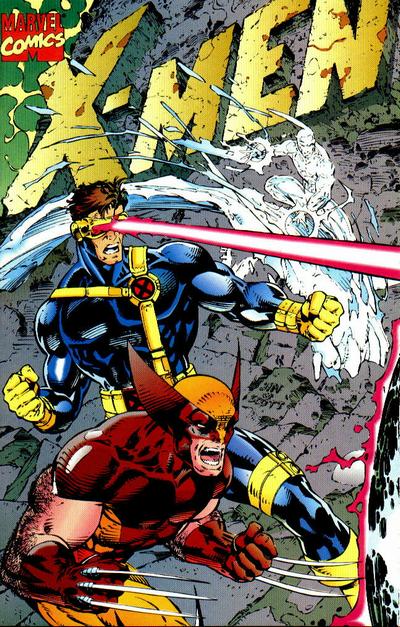 I stress “may.” I’d like to think that the one customer who famously had his retailer order 5,000 copies of the “adjectiveless” X-Men #1 in 1991 would have been deterred, had he known that there were 7-8 million more copies out there, but maybe nothing would have stopped him. (I doubt he would have put his money into 5,000 different comic books, in any event.) But bubble markets tend to harm even those who don’t participate in them — as many retailers from the last crash can attest — so I have to think that having information out there is a good thing for everyone. Fewer people burnt is fewer people burnt out — and less collateral damage, we would hope.

Today, much of the immediate-aftermarket attention in new comics is now confined to the limited edition variant market, differently from the early 1990s — possibly just because buyers better know (especially from eBay) how many of the “regular versions” exist with relation to observable demand. There may be some safety for the industry in that, as the collectible new comics tail is less likely to wag the entire new-comics canine. In 1991-3, it did!